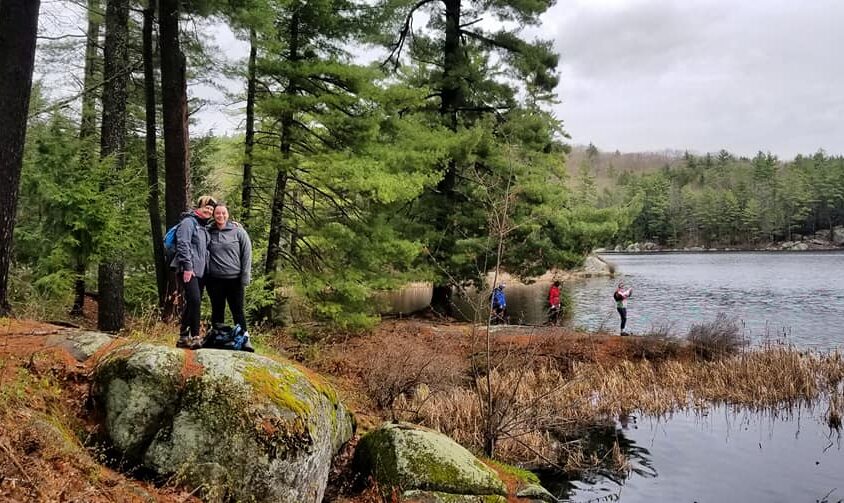 Over the border and through the woods, to Pawtuckaway State Park we go.

If you’ve been to Pawtuckaway already – located in Nottingham, New Hampshire, about an hour and a half from Portland – then I don’t need to tell you about its charming moss-covered forest floor, its enormous glacial erratics, its mellow ponds and rad fire tower.

If you haven’t, then allow me to introduce you.

I’ll admit I’d never heard of the place until last spring. Some friends and I had planned to hike in the White Mountains, but with a forecast calling for high winds, heavy rains, and plenty of ice, we put the kibosh on that idea. We didn’t want to slip and slide down a mountain, but still wanted to get outside, rain or not. A friend suggested Pawtuckaway.

This New Hampshire State Park is a looker at every turn, with nearly 30 miles of trail that climbs mountains, meanders through boulder fields, and crosses rivers. The variety of terrain here is fantastic. Want some root-scrambling elevation? Done. Want an easy-going path along a pond? Done. Meander by the marsh, take over the fire tower. And during paddling season you can explore Pawtuckaway Lake.

We hiked 11-something miles, including a couple of river crossings and up Middle Mountain to check out the fire tower. It’s easy to pack on the miles here, partly because there’s so much to see, but also because it’s easy to get lost here. The website makes note of this reality a few times, which makes me think folks might get lost here on a fairly routine basis. So arrive prepared with a trail map, download the alltrails map, and keep your eyes peeled while hiking.

We spotted some frogs and beaver dams. We goofed off beside boulders. We admired the tall trees and the lichen that seemed to cover every available surface. 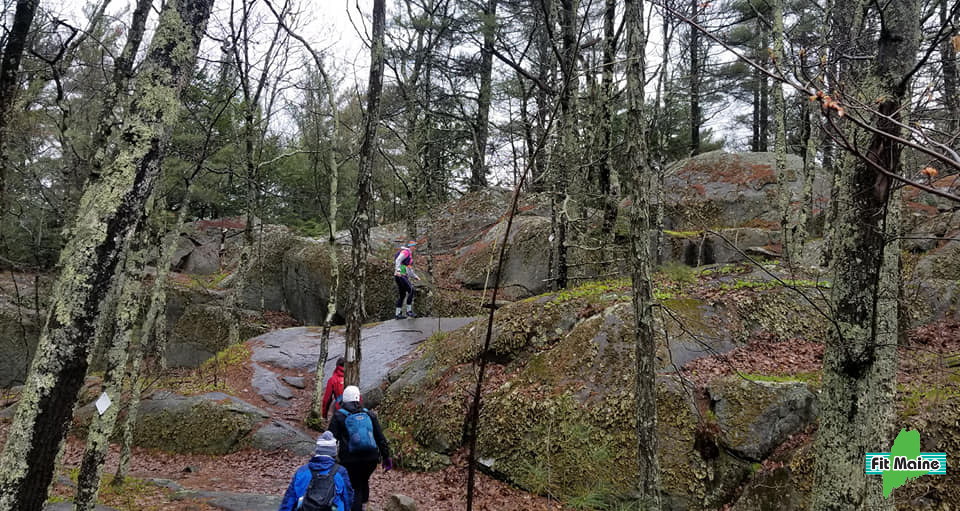 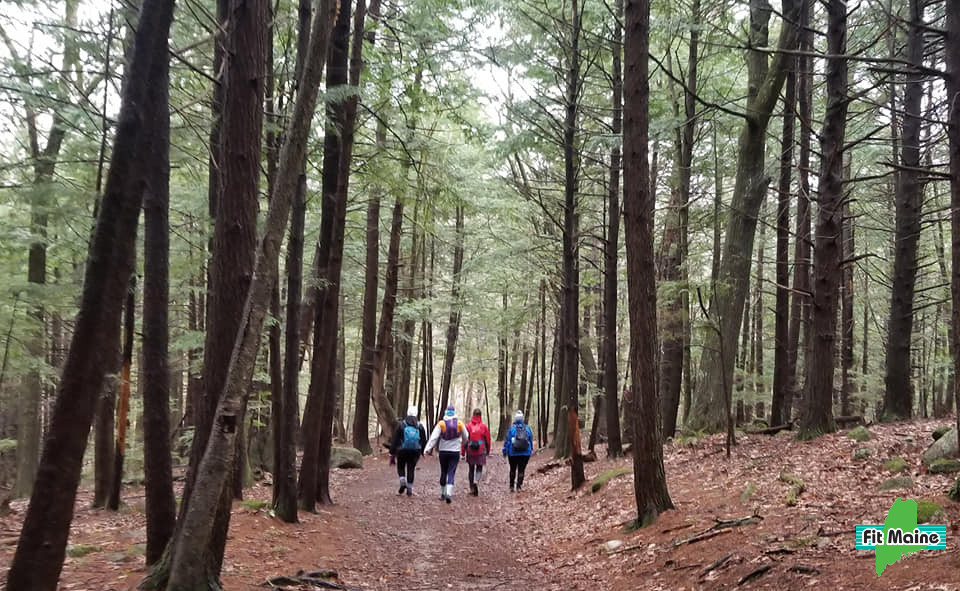 7 Pawtuckaway Road, Nottingham, New Hampshire [Directions to main park entrance]
Admission (pay at booth or iron ranger): $5 for adults; $2 for children ages 6-11; children ages 5 and under, NH residents aged 65 and over are free.